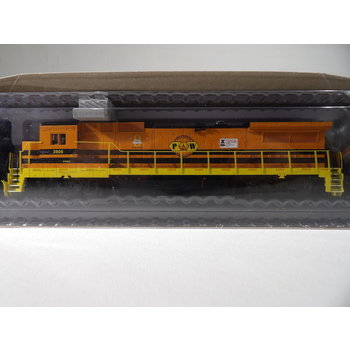 A total of six DCC function outputs are available

The LokSound Select Dual-Mode decoder allows your Atlas Gold Series locomotive to be used on DC as well as on DCC layouts.

Manual and Automatic Notching modes with the ability to change modes ”on the fly” are provided for true realism.