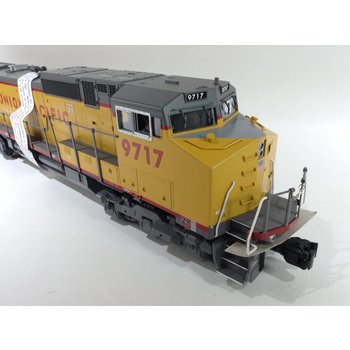 Back with new features and exciting liveries, the Dash 9 is ready again to liven up your layout. Inspired by General Electric’s popular and powerful diesel, this Dash 9 is true to the original. With warning placards and safety treaded walkways created from actual General Electric drawings, this diesel was carefully crafted to resemble the real thing. Add the TrainMaster Command Control system, and, for the first time, the Odyssey System for speed control, and now you have the most up-to-date model on the market.

Decorated in the colorful paint schemes of the Union Pacific and Canadian National Railroads, you can create a fascinating layout familiar to all of your friends. There are even two road numbers offered for the Union Pacific – the #9659, intended for sale to Chicago & Northwestern until the UP merger, and #9717 – that allow you to double head your consists just like the real railroads! 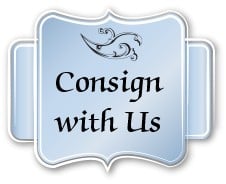 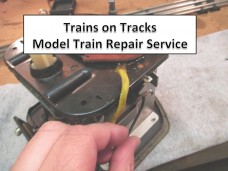