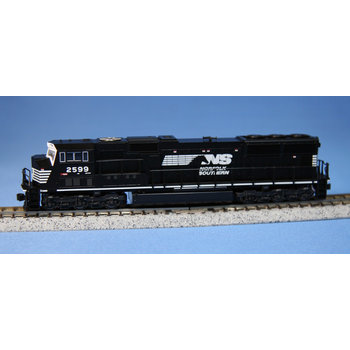 These models will be equipped with all-wheel electrical pick-up and blackened metal wheels in trucks that replicate the HTCR Phase II trucks.